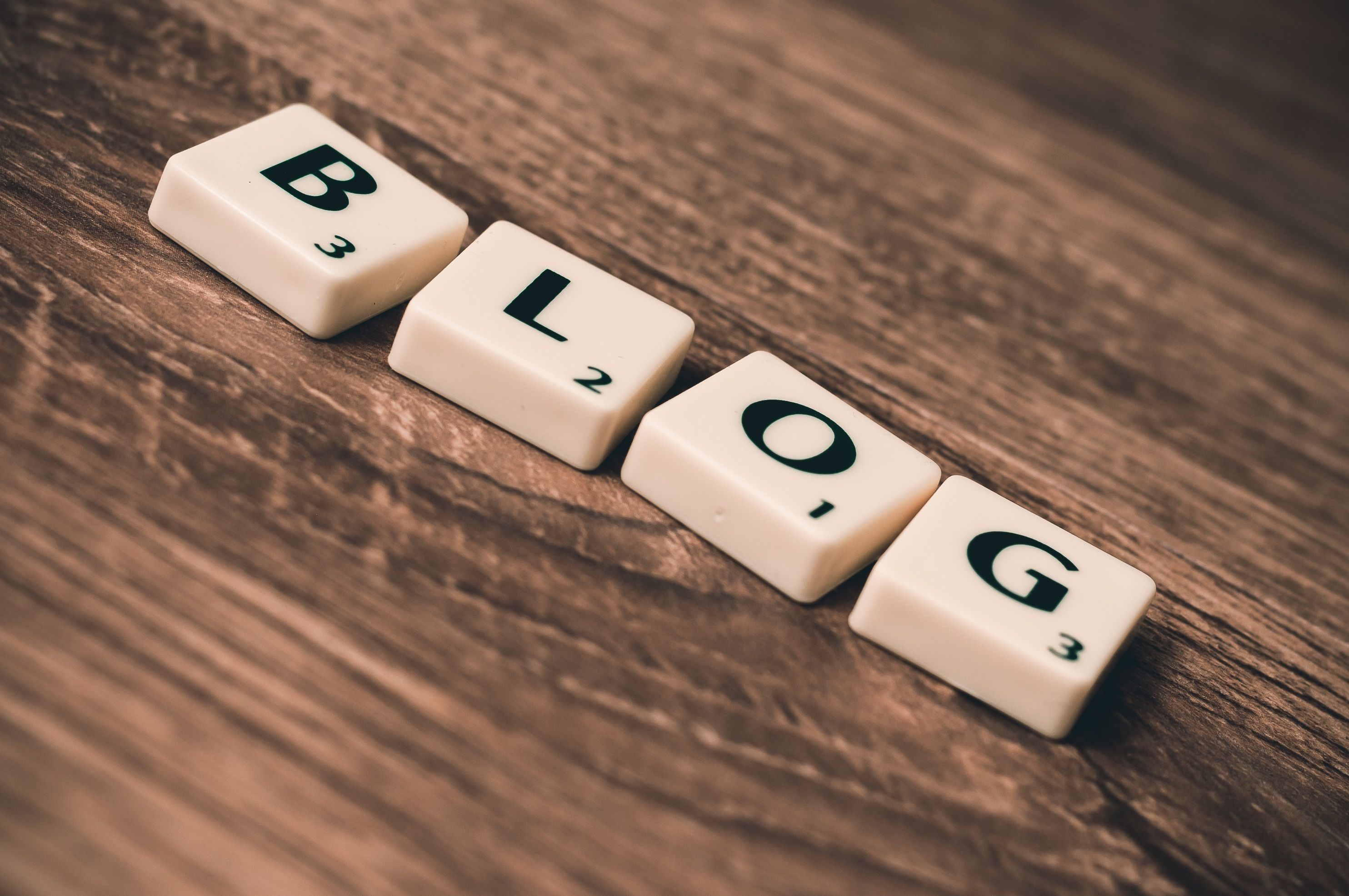 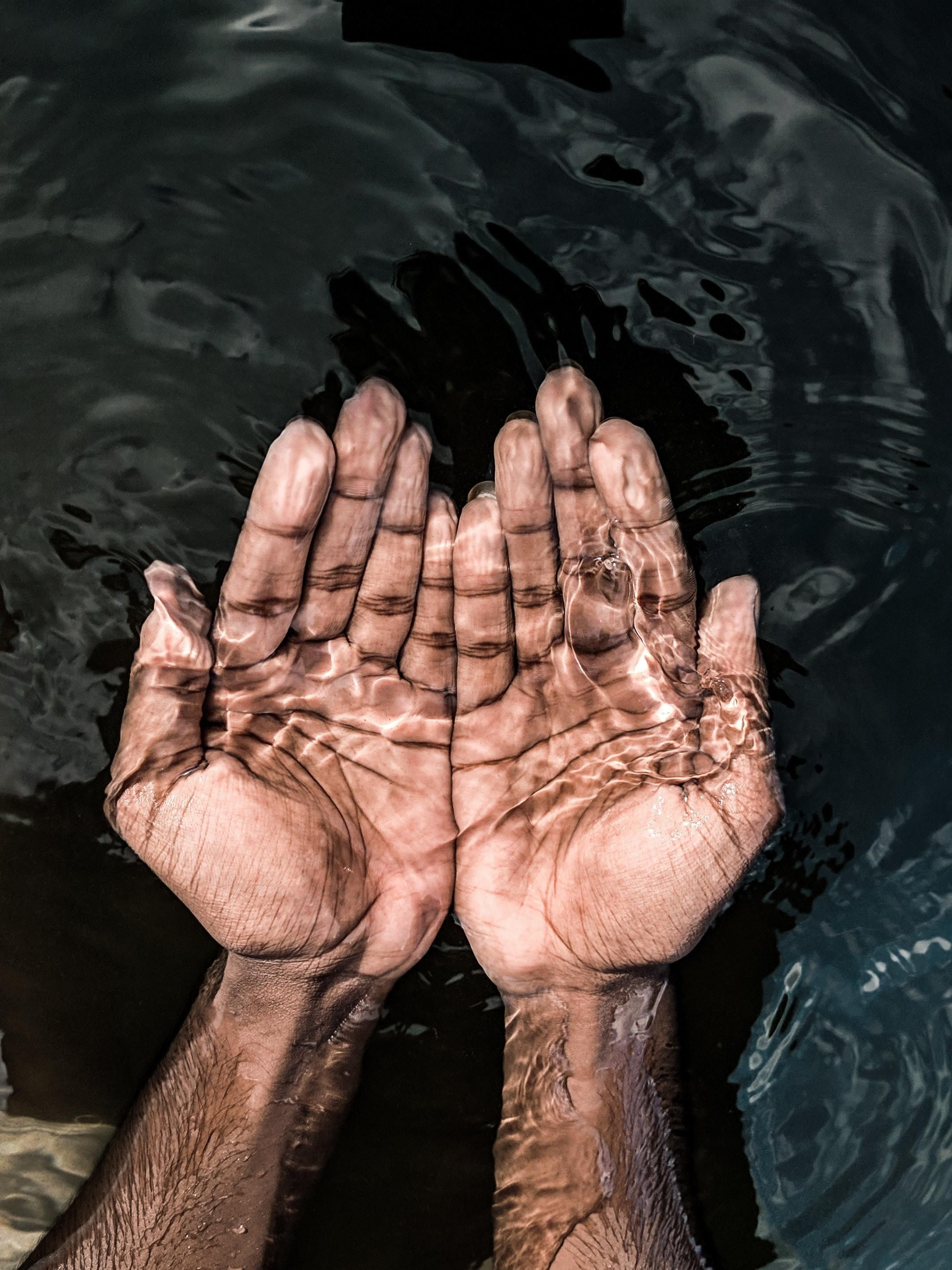 “When Pilate saw that he was getting nowhere, but that instead an uproar was starting, he took water and washed his hands in front of the crowd. "I am innocent of this man's blood," he said. "It is your responsibility!" (Matthew 27:24)

Pilate was the governor of Judea who presided at the trial of Jesus and gave the order for his crucifixion.  As we approach Good Friday and Easter, I find myself thinking about this “character” in the Story of Jesus and when it comes down to it, how relatable his part of the story really is. Now you might be asking, “how in the world can we even begin to relate to his journey?”  Unless our blog posts are reaching further than we imagine (which would be awesome), I don’t think I am writing to any major decision makers who have had to decide whether someone lives or dies.

We aren’t always going to get our way in this world.  There are going to be times when we are hurt or have to watch something difficult unfold around us.  There are going to be times when we are in tough spots - situations that we don’t want to be in or know how to get out of.  Pontious Pilate saw the good in Jesus but was forced to weigh his options - save Jesus and cause an uprising or crucify Jesus and prevent that uprising.  Based on his actions of washing his hands and claiming himself “innocent of this man’s blood”, I think we can see that Pilate wanted Jesus to live, but he made his decision… hurting himself and many others in the crowd while doing so.  We know how the story ends... we know that God made the ultimate, life changing sacrifice to save his people.

It seems like we are living in a world where there is more division than unity.  Where leaders are having to make decisions that are not going to please everyone… decisions that prevent one uproar while starting others. And there are times where we may not be able to do anything but wash our hands and know that God is in control.

God is in control.

God knew what he was doing when Pilate washed his hands, ultimately sending his innocent son to the cross to die for a centuries of sinful people. We need to cling to Jesus' death and resurrection. It should be the driving force behind how we live our lives.  Let the joy of the Easter message bring you hope today and spread that hope to those around you.